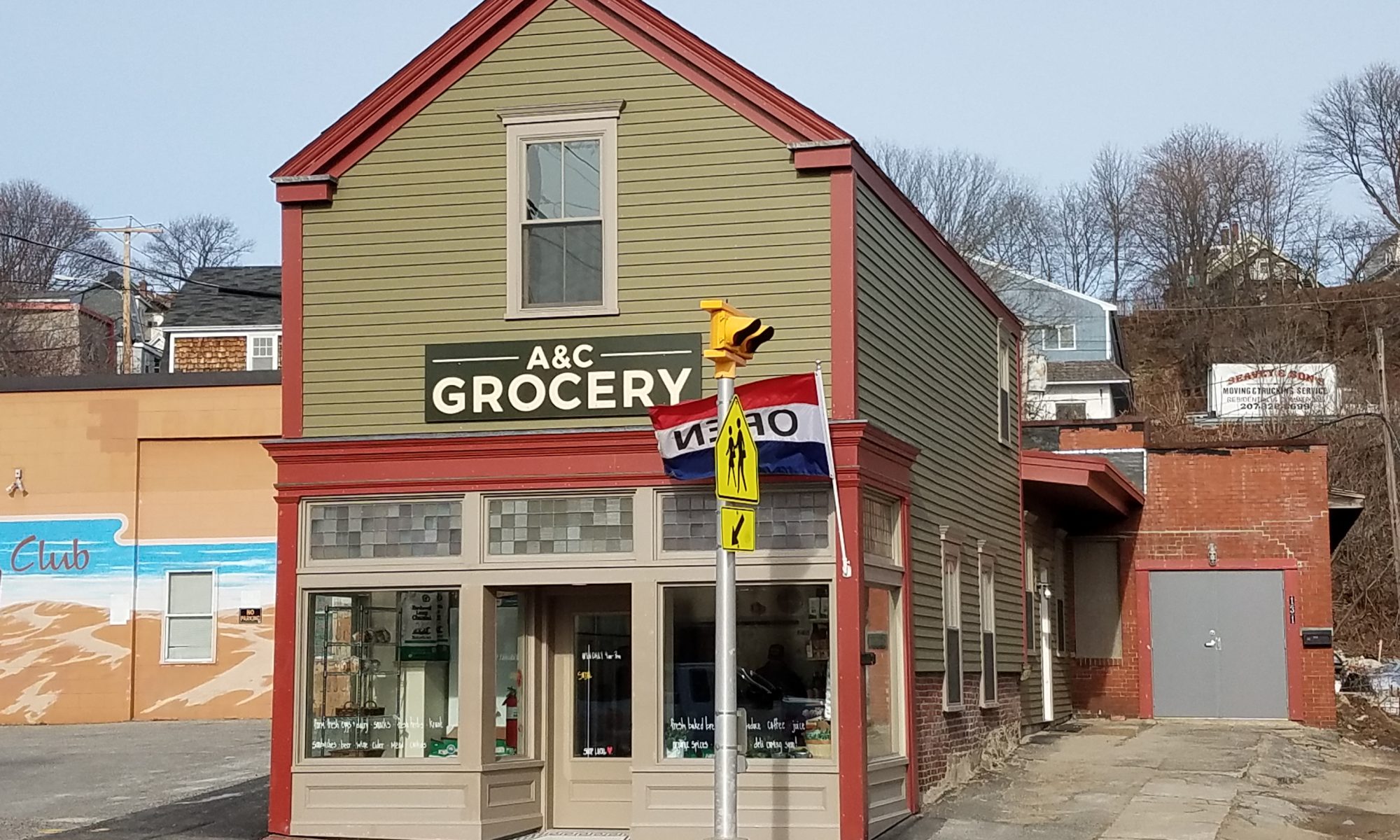 Portland’s East End is experiencing intense redevelopment pressure. A Portland based photographer who lives and works across Washington Avenue from this site bought this blighted property to protect his existing property from the encroachment of undistinguished multi-story condominium development. He hired John and Al to help with a radical rehabilitation to preserve the character of the site and structure.

Initially built as a single-family Greek Revival side entry home in the 1860’s, the original owners family converted the building to a neighborhood laundry in the early 20th century. Around that time, they added a single-story brick shop at the rear of the property and converted the wood-framed structure to commercial use.

Although small in footprint, the project involved complicated code analysis and temporary structural support during construction. Builders added new concrete foundations and structural framing; code upgrades for interior fit-out for a small grocery store, and an artist studio in the brick structure in conformance with current building and life safety codes. John based exterior façade restoration upon 1924 tax photos, and Al based the unconventional foundation design upon previous experience rehabilitating other urban, distressed structures.